6 Ways to Speed Up Your Inbound Sales Cycle

Have you ever walked into a phone store and waited patiently -- or not so patiently -- for an overly picky customer to spend 30 minutes asking questions about every bell and whistle on the latest Apple iPhone in his hand? It's frustrating for you (and probably for the salesperson), but such issues aren't limited to phone stores.

Many businesses suffer from long sales cycles, but you don't have to accept that as an inevitability.

If the salesperson as mentioned above were smart, he or she would put a few of the following strategies into action. 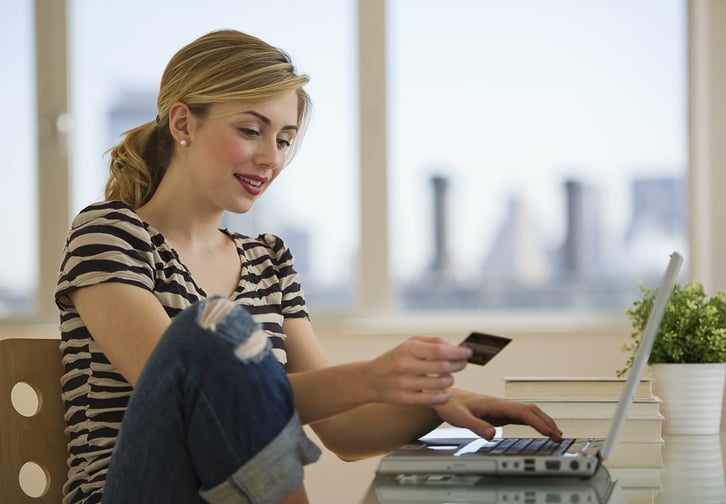 Some people like to visit open houses for properties that have been listed for sale. They tour every inch of the bedrooms, bathrooms, and closets -- not because they're in the market for a house, but because they're curious about the home.

What does this teach us? It illustrates the fact that not all prospects are ready to buy from you. Some are tentatively testing the waters, some have conflicted feelings about different products and services, and some are just plain curious. Maybe they don't mind listening to you talk about your product's impressive features for a couple of hours as long as they get a free meal and a cocktail out of the deal.

Writing for Entrepreneur magazine, sales expert Perry Marshall advises business owners and sales professionals to stop wasting time with the "tire kickers." Instead, he advocates qualifying your leads and moving forward only with prospects who seem ready to make a purchase.

Without goals, you're just treading water. It's easy to veer off course and wind up on an island with only a deflated volleyball for company. Instead of making calls and letting the prospect steer the conversation, Claire Murdough of Hubspot suggests that sales professionals should not only set a specific, actionable goal for each sales call, but also communicate that goal to the prospect.

It might seem like a self-defeating strategy, but it's an effective psychological ploy. By telling your prospect what you want to accomplish, you've created guideposts for the conversation.

It's like a bowling alley. When you put up the bumpers, your conversation can't descend into the gutter. Instead, you keep your discussions focused on a clear and specific goal. When you reach that goal, suggest a goal for the next phone call and terminate the conversation.

There are two ways to anticipate personalization needs.

First, you can conduct research before your meeting. Familiarize yourself with the prospect's corporate history and needs so you're prepared to present information that will appeal to him or her. Find out about the company's past deals with your competitors, if any, and the business's reputation in its industry.

Second, you can ask probing questions during your conversations. When a prospect brings up a concern, for instance, don't just rattle off a list of features that relate somewhat to the addressed issues. Instead, ask why the prospect has those concerns. Figure out the root of the problem so you can address it in a personal way and demonstrate your willingness to listen. 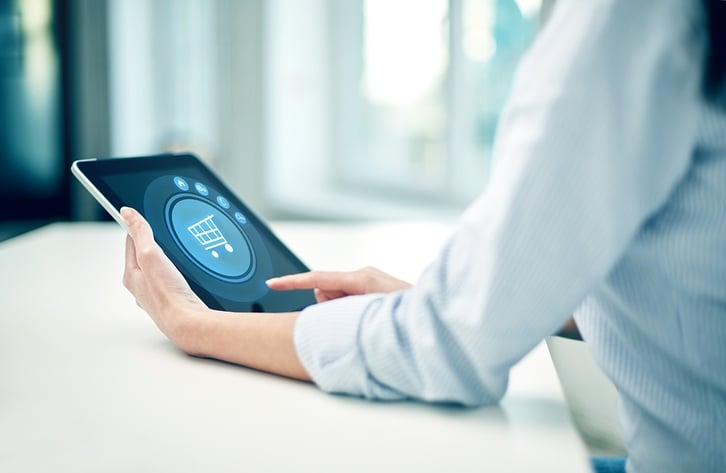 Have you ever tried to make a purchase from your company. How long does it take? Did you feel frustrated at any point?

Many businesses make purchases unnecessarily complicated. It's like the clerk at the POS station at your local drugstore; all of a sudden her employers want to know your email address, your zip code, where you were born, and your mother's maiden name. By the time she finishes inputting all your information, you're ready to walk out the door without your NyQuil.

If you set up too many barriers to purchase, your prospects will flee in the opposite direction.

For instance, do your prospects sometimes start the checkout process on your website, then exit the site before completing the purchase? Maybe you're asking for too much information, or perhaps the wording on your site is too confusing. Or maybe they attempt to fill out a form for an offer on your site, but you are just asking for more information they are willing to share.

For some people, automate becomes a four-letter word. They're worried their prospects will think of them as metal-clad automatons instead of real people. However, automation can free up more of your time so you can focus on personalizing the sales cycle for every customer.

Advertising and marketing automation don't make your business some permutation of the bad guys in Brave New World. In fact, your prospects will appreciate the ease of use and the fluid sales cycle that results from your willingness to automate a few marketing processes.

6. Don't Be Coy About Pricing

It's tempting to obscure your pricing structure until you're sure you have a prospect on the hook. However, hiding prices from your potential customers will typically only serve to aggravate them. When you make a purchase, whether it's a swimming pool for your backyard or a solar panel system for your home, you want to know right from the beginning how much it will cost. If the sales person attempts to conceal it, you smell a rat and walk in the other direction to their competitor.

Disclosing your pricing structure serves two purposes: it increases transparency, and it helps qualify leads. If your prospect knows your price is out of his or her budget, that person will move on, and not waste any more of your time.

Speeding up your inbound sales cycle might take a few adjustments, but you can shift from first to fifth gear by implementing a few of the tips above.

You might also want to download the ebook The Definitive Guide To Selling Better And Faster. We offer some sweet strategies for supercharging your sales practices.